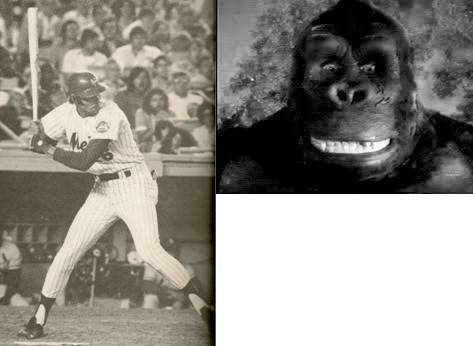 20 Facts about Dave “Kong” Kingman that you may not know: