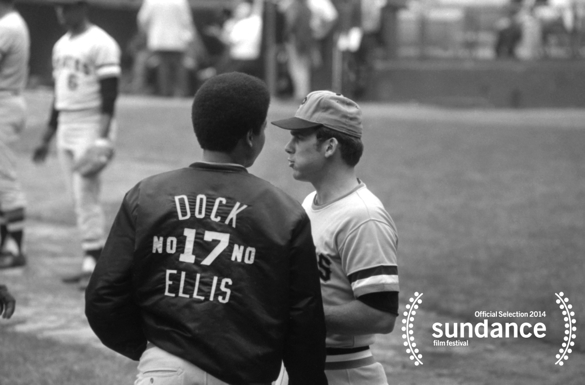 I finally took the time last night to watch No-No: A Dockumentary.  Given my interest in the era of baseball that Dock Ellis pitched in, the movie seemed to me like a can’t-miss.  And early in the film, some rare baseball clips that I had never seen before captivated me, as did interviews with Ellis’ Pirate teammates Dave Cash, Steve Blass, Bruce Kison, and Al Oliver.   As the film progressed, I began to feel frustrated that the clips moved quickly from one to the next, not necessarily piecing together his baseball career in any depth.  This was surely not a baseball movie at its core.  So while I was enjoying the players’ comments and Dan Epstein’s insightful reflections on Dock, the movie as a whole had a ‘weren’t the hairstyles and crazy drug use of the era funny’ feel, and I began thinking that overall the movie was disappointing.  But I stuck with it, and the ending made it all worthwhile. 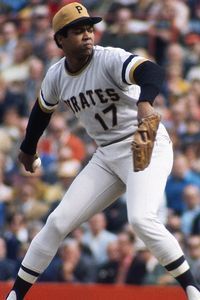 I’ve known much of Dock’s baseball story for years.  6’3″, great arm for the Pirates, pitched a no-hitter in 1970 on LSD, gave up a titanic homer to Reggie Jackson in the 1971 All-Star game, but also won 19 games that year and helped Pittsburgh to a World Series title.  He once attempted to bean the entire Cincinnati lineup, and was eventually traded to the Yankees, helping them to the 1976 American League pennant with 17 wins, and capturing Comeback Player of the Year honors.  Two years later his arm was shot, and he was released after the 1979 season.  That’s about as much as I knew about Dock Ellis.  He hit rock bottom after being released.  As had happened with his first wife, Paula, Ellis was eventually abusive to his second wife Austine, the mother of Dock’s second child and only son.  He threatened Austine one night with guns, and even pointed a revolver into her mouth.  The incident marked the end of his second marriage.  Both women spoke of Dock during the movie in reflective, loving terms.  You sense they saw and remembered in him not the troubled, sometimes militant baseball player, or even the abusive husband, but the man who he would fully become later.

Ellis had his last drink, perhaps ever, in 1980.  He entered drug and alcohol rehab and came out 40 days later a changed man, eventually becoming a drug counselor himself. 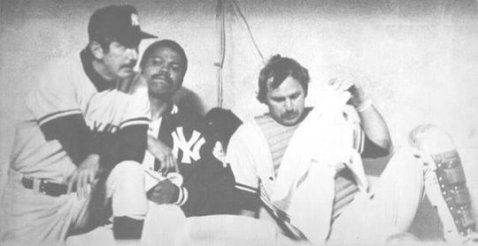 Dock dedicated the rest of his life to helping others, speaking with minor league players and at prisons, teaching DWI rehabilitation classes, and doing his best to turn around the lives of those at risk or already under the grips of addiction.  Some men were interviewed saying they beat their addictions thanks to Ellis, and one ex-gang member even became a speaker himself to pass on the message.  In one revealing segment, Ellis is interviewed and tears up recalling a man he counseled later telling him he finally realized what Dock had spoken about, that addictions were all about being scared, and how one deals with the fear.  It was almost certainly a lesson Ellis had shared from his own personal experiences.  Dock died in 2008 of liver disease.  He was only 63 years old.  Al Oliver said while it seemed initially that it would be difficult to eulogize his friend, it was easier than he had thought, given how easy Dock was to like and love.

The baseball fan in all of us wonders what this strong-willed, talented man could have done as a pitcher had he been clean and healthy throughout his playing days.  If he could win 138 games and throw a no-hitter while continually under the influence of drugs and 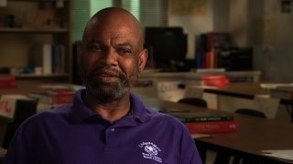 alcohol, would 300 wins, and a Hall of Fame career have been possible otherwise?  Of course we’ll never know.  But after watching No-No, and reflecting on Dock’s life, another thought came to mind.  The golden armed, brash young man who pitched in front of tens of thousands of fans a night, who could strike out hitters and dazzle with his God-given talent, despite addictions and periods of spousal abuse, was the Ellis version that earned him the fanfare. But the balding, out-of-game-shape, middle aged yet level-headed Dock, the one who had his priorities in order, and worked hard to help other addicts turn their life around, speaking to individuals, or small groups of 5 or 10, or 15 at a time, was the Dock Ellis really worth glowing accolades. 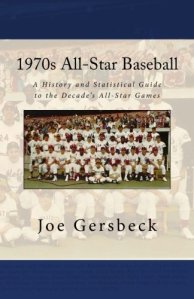 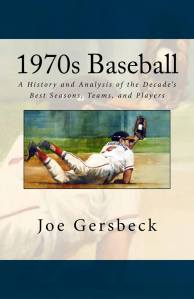